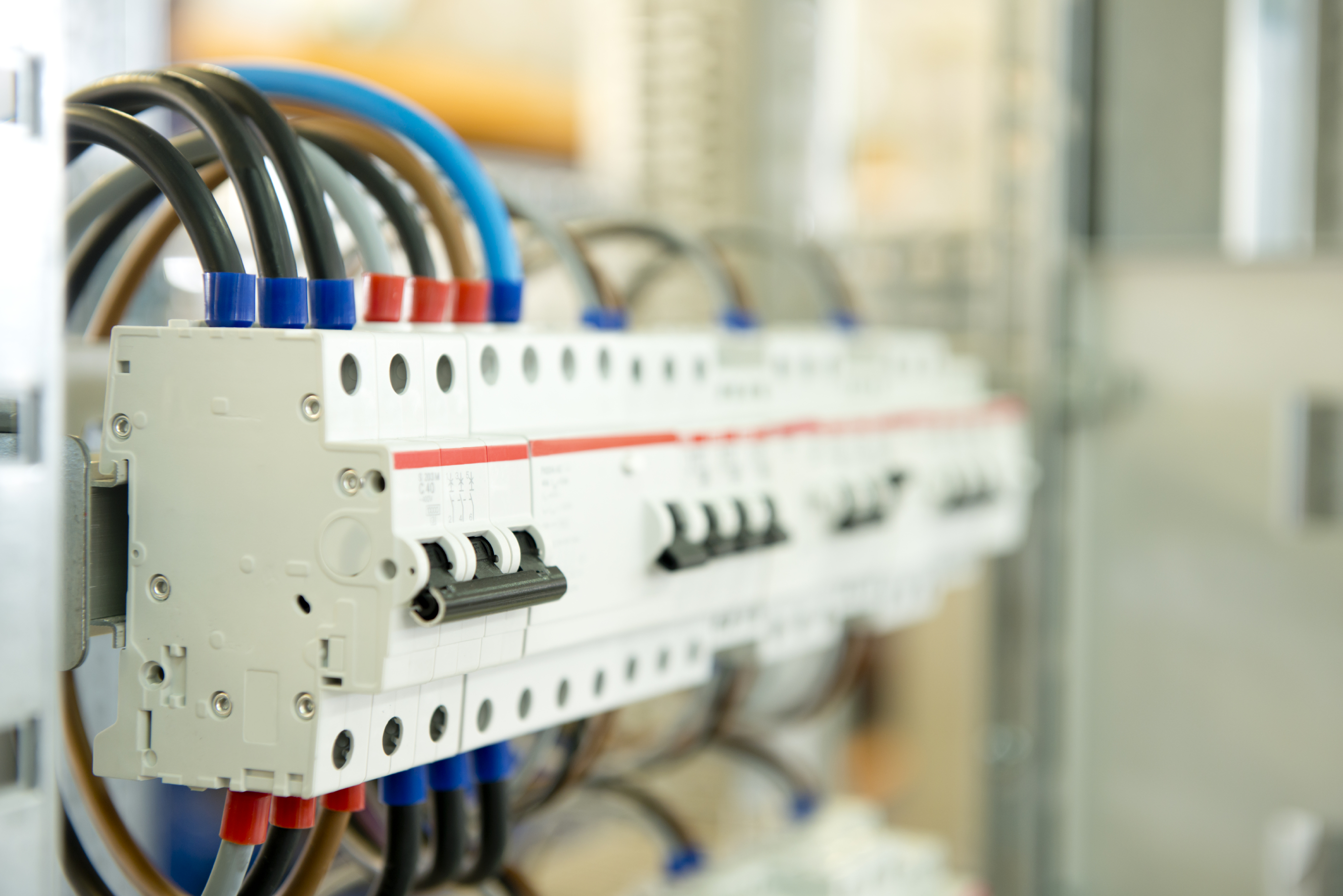 Electricity is carried across the country from power stations into our homes by the grid, a network of cables and wires. Electricity direct from the grid is too powerful to use in homes and businesses. This is why high voltage wires carry electricity to supply  substations. There, it is changed to a lower voltage and enters local distribution networks which carry it into homes and businesses.

The grid plays a key role in the electricity system. Keeping the balance between supply and demand is an important task. This is vital because unlike gas, it is very difficult to store electricity.

National Grid runs the grid system across Great Britain, managing the flow of electricity across the entire  network. National Grid also own the England and Wales transmission system. Other operators are:

Similar to electricity, gas is taken from the high pressure transmission system and distributed through low pressure networks of pipes to properties across the country.

Covering separate regions of Britain, there are eight gas distribution networks. There are also a number of smaller networks owned and operated by Independent Gas Transporter.

It’s estimated that £30 billion is needed to modernise the grid. The ultimate aim is to have an improved so-called 'smart grid’ which would bring:

To find out more about energy networks and supply, see the [Energy Networks Association's] website.