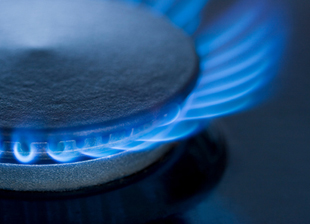 The first combined cycle gas turbine (CCGT) plant was commissioned in 1991. The role of CCGTs in the generation mix grew steadily through the 1990s and 2000s, with gas generation accounting for 30% of electricity demand in 2014. The UK has now around 32GW of CCGT gas generating capacity.

Combined heat and power (CHP) plants are different to CCGTs in that they not only generate electricity but also heat that is used in industrial processes. The majority of CHP plant are located adjacent to industrial sites. In the UK CHP currently accounts for 6.1 GW of installed electrical capacity.

In 2012 The Department of Energy and Climate Change issued its Gas Generation Strategy. This outlined that Government expects gas to continue to play a major role in the generation mix over the future decades alongside low-carbon technologies. It also recognised that gas generation  will be important for meeting demand for electricity when generation from intermittent sources is low, for example on still days where there is little wind generation.