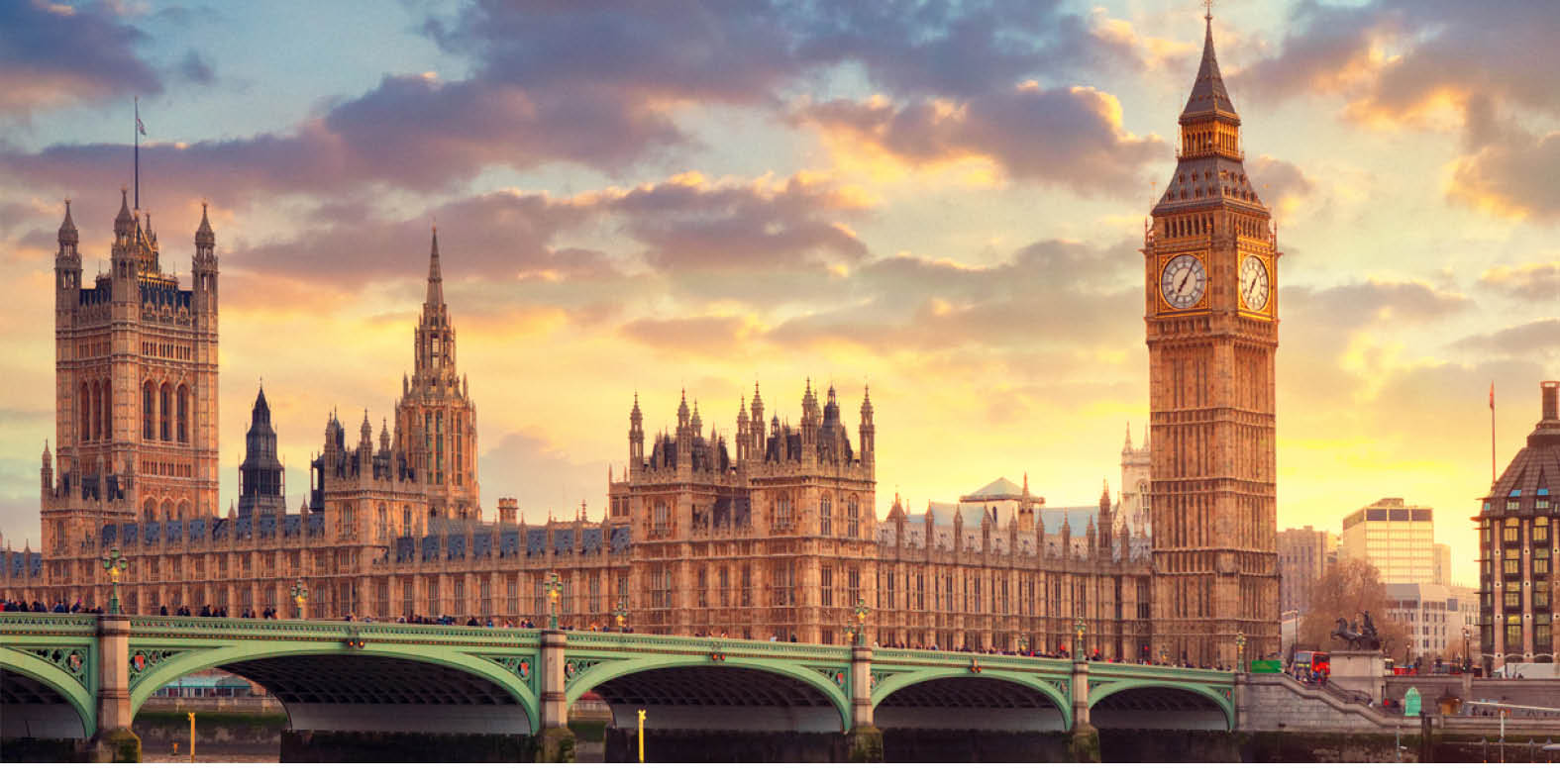 COVID-19 and taking the opportunity for a Green Recovery: A Public Affairs review of 2020

Written by Simon Markall, Head of Public Affairs on 28 July 2020

As we head into summer recess, I thought it would be a good opportunity to review the year from the energy industry's point of view and what we’re hoping for in the months ahead.

2020 started with a clear direction. The Conservatives, fresh from their election win in December 2019, were offering a stable Government with a strong mandate for a clear programme, possibly for the first time since 2016. We had left the EU and the year-long negotiations started which would set the UK’s new role in relation to the EU, and beyond. At the same time the sector was gearing up to play its part in helping to further shape the Government’s plans around delivering Net Zero.

The coronavirus happened and halted our plans and saw public life as we knew it change entirely. It brought the economy to a halt and, as an industry, we did what we do best - we responded to a crisis using well-developed plans and processes to ensure the lights were kept on and consumers were protected.

Ideas for a Green Recovery

As we moved through the initial response, conversations turned to how the UK could recover as quickly as possible and build back better. How do we create a jobs and skills recovery that sets the UK up for a low carbon future? Thanks to the expertise of the Energy UK team and our members, and our work in partnership with PWC, we drew together insights to highlight the policy levers that the Government could support in a Green Recovery – and seize the opportunities for the UK at a time of adversity.

In our report ‘Rebuilding the UK economy: Fairer, cleaner, more resilient’, we called for action from Government on energy efficiency and low carbon technologies including hydrogen and CCUS – all areas in which we have subsequently seen the UK Government announce support, committing to Green Home Grants, announcing a Hydrogen Advisory Council and clarifying future spending for supporting Carbon Capture, Usage and Storage projects as part of wider plan to decarbonise industrial energy users.

We have not just concentrated our ideas on the UK Government. We have also been providing input and insight into the Scottish and Welsh Governments' and Parliament’s work exploring the role of a Green Recovery. Having encouraging discussions with the Scottish Government on the development of the fourth National Planning framework, and highlighting the opportunity for hydrogen and offshore wind in Wales. What is obvious is the energy sector is brimming with ideas and opportunities for every corner, region and country of the UK.

Now our focus turns to some major documents expected from the Government this Autumn, and redoubling our efforts to ensure we focus on the delivery of Net Zero. The Government is expected to publish the long awaited Energy White Paper, which the Minister has suggested will be in autumn, possibly October. We are also still awaiting the National Infrastructure Strategy and the Heat and Building Strategy. All are expected to have a significant impact on the way forward for the industry. On top of those we’re also still awaiting the Government’s response to the CCUS business models consultation.

These documents are not before time and we hope they will set out a clear focus for the future and provide some answers on the way ahead.

As we continue to build the economic recovery, we know there are many challenges still to come. However, we can feel positive about the key role the energy industry can play in creating jobs and generating growth across the country, while driving progress towards Net Zero, including in areas of the economy that are difficult to decarbonise like heat and transport. Through seizing these opportunities, we can deliver for the economy, the environment and customers.